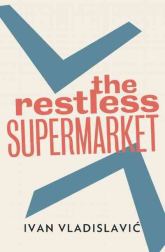 I recently read a very interesting, rather short but dense, article: “The South African Novel Today”. It begins with reflections about the contemporary South African novel and a shift from an optimistic world view, that followed when apartheid finally was abolished, to a considerably more pessimistic world view expressed in more recent novels. 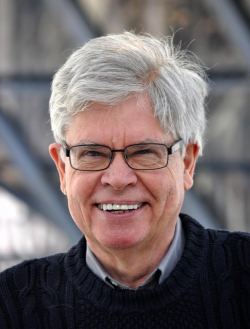 The author of the article, Derek Attridge, a renowned South African-born British scholar at University of York, specialized in English and South African literature, then proceeds with an evaluation of the state of the South African novel today and in its recent past. He quotes two new studies on the subject, he criticizes some aspects of the contemporary trend to blend the historical with the fictive, he reflects on broader trends and he engages in a more detailed analysis of one recent novel. The article is inspiring, dense with knowledge and it makes you want to know more about South African novels.

I wrote Mr. Attridge and asked if he would be interested in recommending four of his favorite contemporary South African novels. I’m very grateful and proud to be able to present Mr. Attridge’s recommendations (below) in our new series Four favorites / Fyra favoriter.

These are Mr. Attridge’s recommendations:

This ambitious novel weaves together two stories dating from either end of the twentieth century: David Dirkse, a former guerrilla in the struggle against apartheid adjusts to the new world of post-apartheid South Africa while exploring the historical roots of his community, the Griqua people; and his possible ancestor, Andrew Abraham Stockenstrom le Fleur, leads the Griquas in a trek to find a new home. Wicomb explores the fraught internal dynamics of the liberation movement, with particular attention to the prejudices against “coloured” (i.e., “mixed-race”) and women members of the ANC in a dazzling, sometimes comic, sometimes chilling, always highly imaginative work. 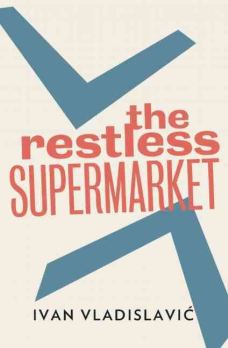 Aubrey Tearle, the narrator of this novel, is resistant to change, but change is happening all around him, as the fixities of apartheid South Africa tumble in the late twentieth century. He is a proofreader, and his passion for correctness is evident throughout the novel, which relates the tale of the final gathering at the Café Europa in Hillbrow, Johannesburg, before it closes its doors, a victim of the unstoppable transition. The novel includes Tearle’s magnum opus, ”The Proofreader’s Derby”, a nightmarish tale which he has produced in an error-strewn version to test young proofreaders. Through the comedy runs a vein of sadness, as Tearle, for all his absurdity, is a not unsympathetic character. Vladislavić’s superb handling of style is a delight throughout. 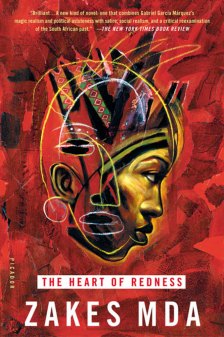 What is especially striking in this novel is the long view it takes of the history of the Xhosa peoples in the Eastern Cape, in which the apartheid years from 1948 to 1994 are seen onlyas a small part of a much longer story. The work moves between the pre-apartheid past and the post-apartheid present, tracing the long wake produced by the Cattle-Killing of 1856-7 which sealed the subjugation of the Xhosa to the European colonizers. In the present, the people are still divided between the descendants of those who believed the prophecy that led to the killing of cattle and those who didn’t, and the novel brilliantly shows the rift working itself out over the question of tourism in the region. 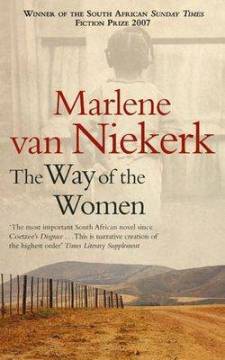 Written in Afrikaans and skilfully translated into English, this magnificent novel uses the extraordinary device of the consciousness of a dying woman suffering from motor neurone disease, and who can only communicate by blinking, to tell the story of family and racial conflict on a South African farm. Agaat (Agatha, but also agate, in English) is the coloured nurse who tends to Milla while also overseeing the farm, in a dramatic reversal of power relations – since Milla had rescued Agaat as a child from extreme poverty and neglect. Set in the dying days of apartheid, the work uses an intense family drama to reinvent the tradition of the Afrikaans plaasroman or farm-novel as a distillation of the country’s tragic history.