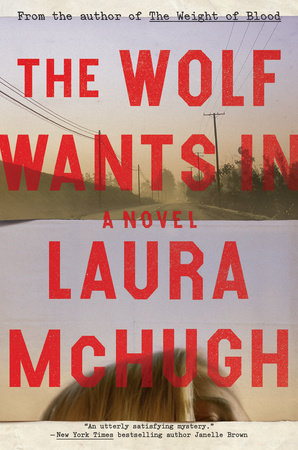 ”Part of the appeal of rural noir is that, to people living elsewhere, the way of life might seem a bit exotic and unexplored. The isolation and the forbidding landscape lend a sense danger and tension. Anything could happen in a place that feels beyond the bounds of law, where people might cross lines to survive, where there are plenty of places to hide bodies so they’ll never be found.

While I’ve been thrilled to see my home represented on a larger stage, not everyone here is happy about the boom in rural noir. Some people complain that it’s making us look bad to the rest of the world, that we’re being portrayed as degenerate hillbillies. There’s merit in that argument. There’s a fine line between depicting the flavor of a region and crossing into mockery by reinforcing stereotypes, but for me it goes back to my poverty-stricken childhood in the Ozarks and the feeling that my own life, my own stories, were not valid or relevant, that they weren’t worthy of being visible to an audience. For a decade, Missouri was the meth capital of the United States. Poverty and drugs and a lack of opportunity are real problems here.”

Citerat ur ”In Rural Noir, I Found Myself” av Laura McHugh