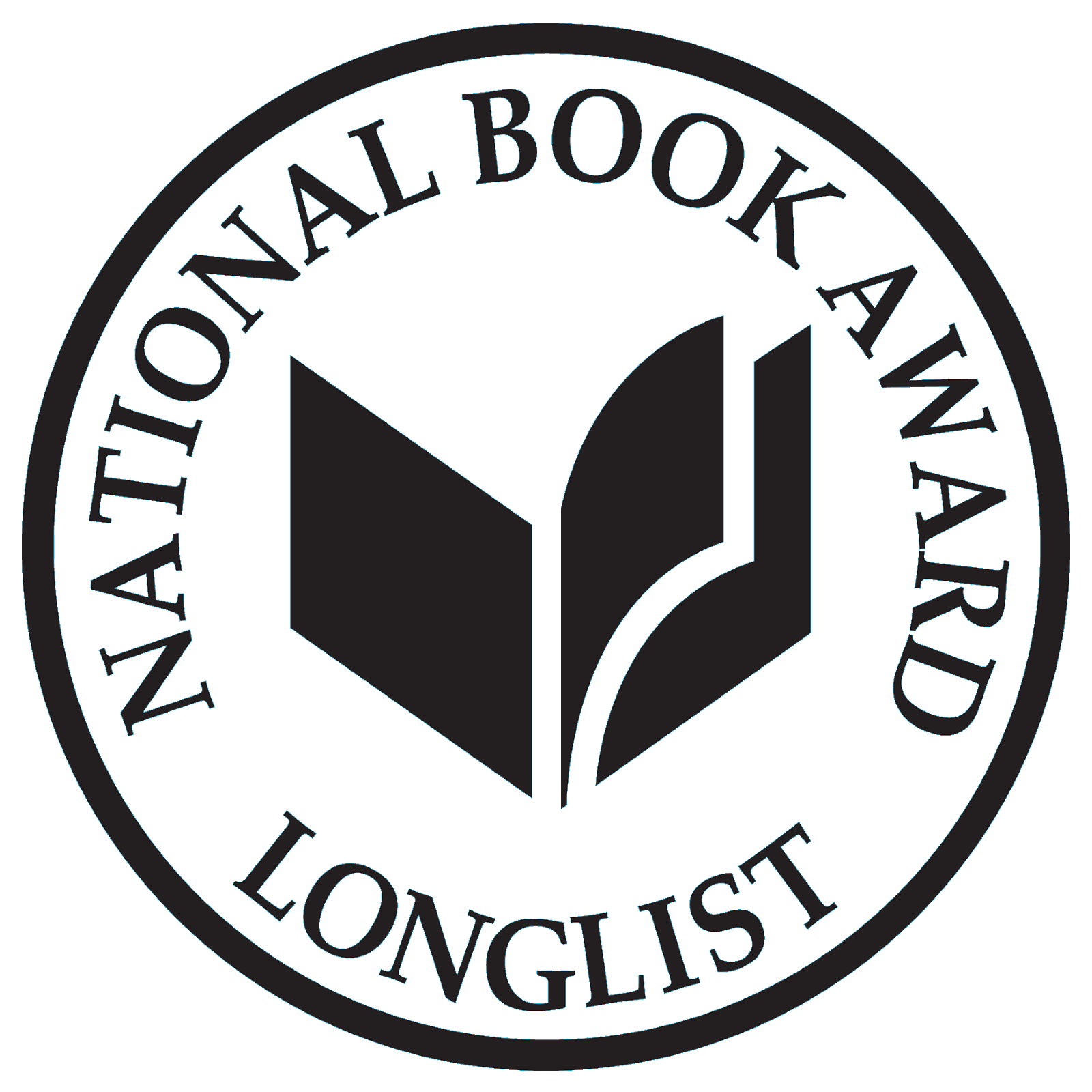 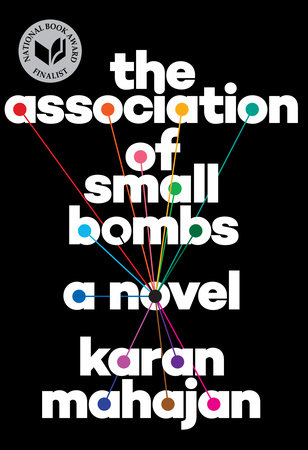 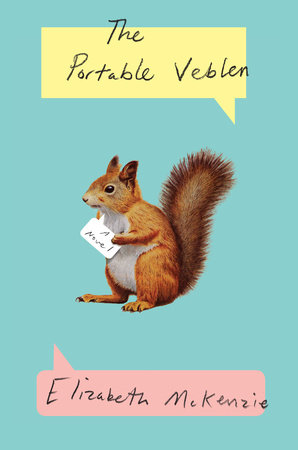 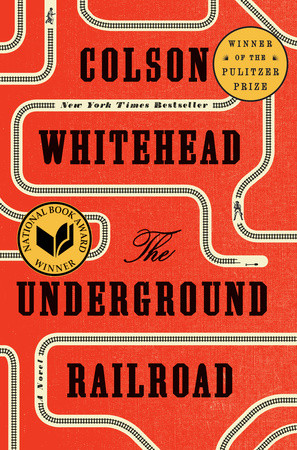 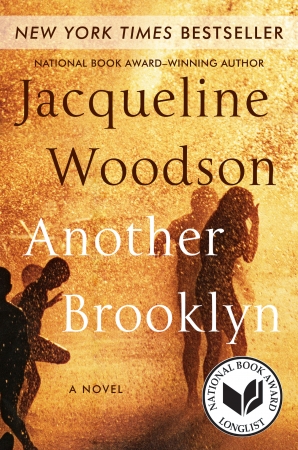 ”The man called George Adamson lived a long life, long and rough and most of it in the African bush. He set up house in a tent with a thatch roof and dirt floor, full of liquor and books. He smoked a pipe with a long stem, sported a white goatee and went around bare-chested in khaki shorts – a small, fit man, deeply tanned. He was murdered in his eighty-third year by Somali lion poachers.”